Frank R. Steed was a U.S. Army Field Clerk and medic during World War I. He was assigned to the Casualty Division of the American Expeditionary Forces in France. During his time spent abroad he compiled a collection of keepsakes that he then placed into two scrapbooks. The materials are not affixed to pages in chronological order, but dates noted range from May 1918 to November 1919.

Found within his scrapbooks are various hotel receipts. Using the receipts, this project set out to examine change in urban space. The plan was to map the hotels in their locations circa 1919, and then overlay a present day map to compare the growth and change of European cities post WWI. What ended up being found, however, was that very little changed; in fact, many of the hotels are still in operation 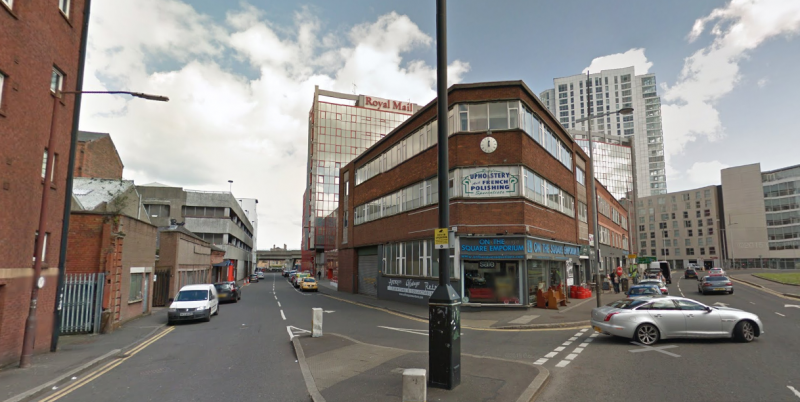 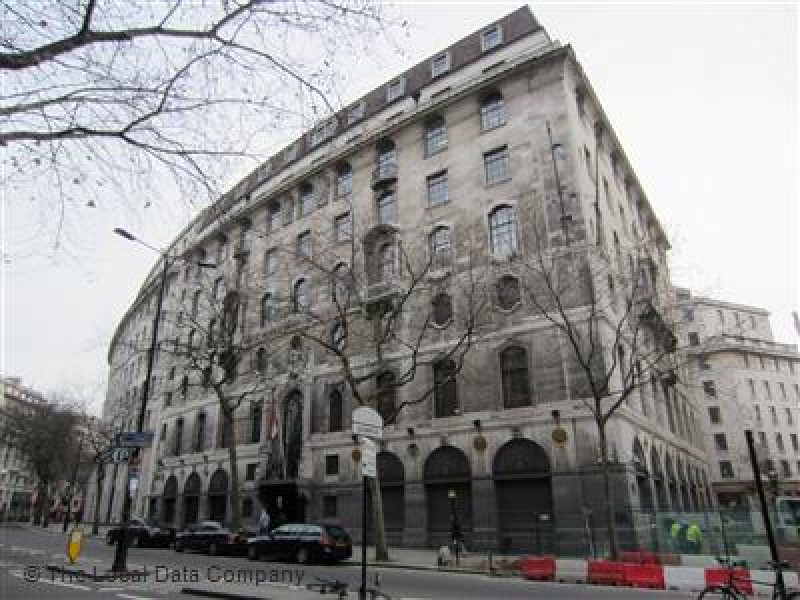 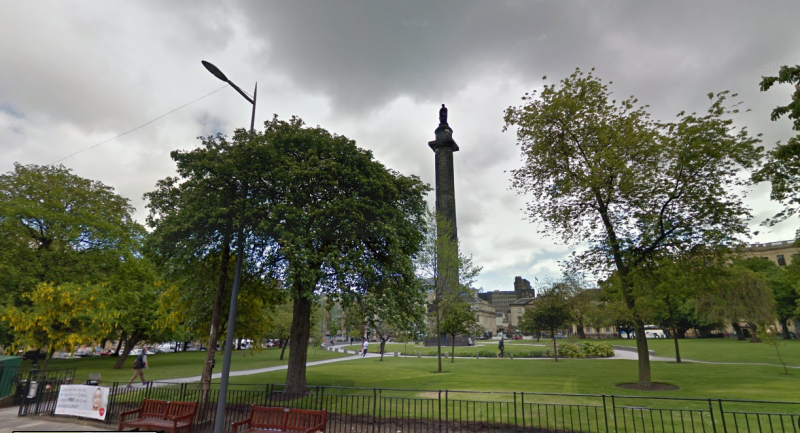 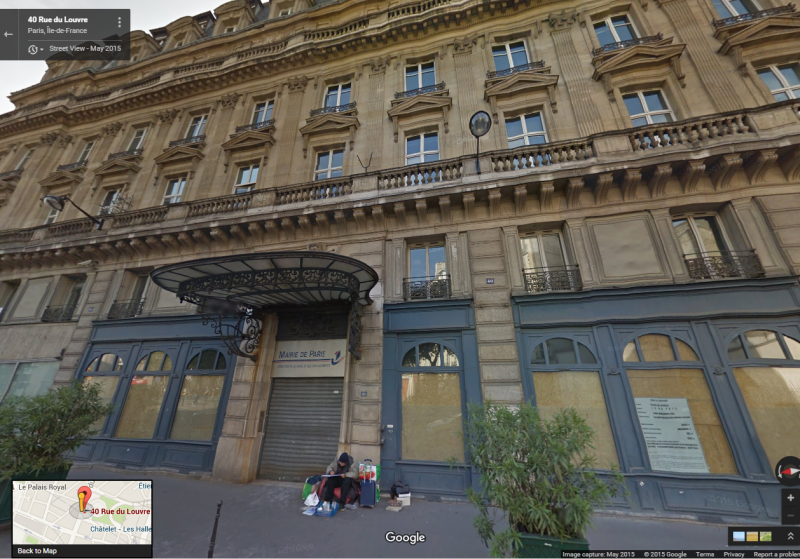 Frank Steed stayed at The Waverly Hotel in Belfast on February 6, 1919. The Waverly Hotel operated as an affordable lodging option for businessmen and travelers. It is no longer in operation and it is believed that the building no longer exits as well.

On June 21, 1919, Frank Steed traveled to London where he stayed in a temporary YMCA lodging. The Eagle Hut was located at the current site of the India High Commission Building, where there is now a plaque commemorating the temporary structure. The hut served around two million meals from August 1917 to August 1919. It is estimated to have served 3,000 per day, and 4-5,000 on busy days. American pancakes were the most popular items offered, as well as ice cream during the summer.

On June 28, 1919, Frank Steed moved to Edinburgh where he stayed at the YMCA St. Andrew Hut. This temporary location was erected in St. Andrew Square to serve as a lodging and gathering place for military men. It was the second largest YMCA structure to be built during the war, exceeded only by The Eagle Hut.

Although Frank Steed’s receipt does not state the month in which he stayed at this location, it is believed that his stay was from October 24-26, 1919. Hotel de la Poste Tilmans is no longer in operation, and little information can be found on the hotel.

After arriving from Bordeaux, Frank Steed stayed in the Central Hotel on November 3, 1919. The building which once housed the glamorous hotel is now abandoned.

The More They Stay the Same … 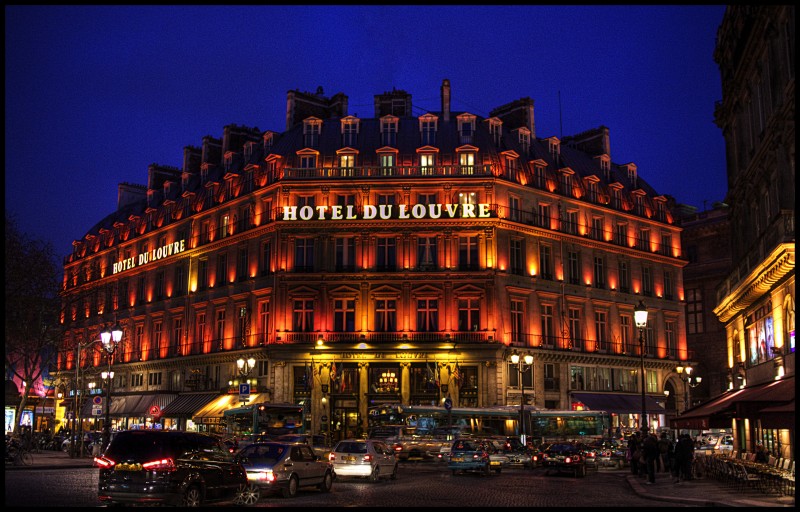 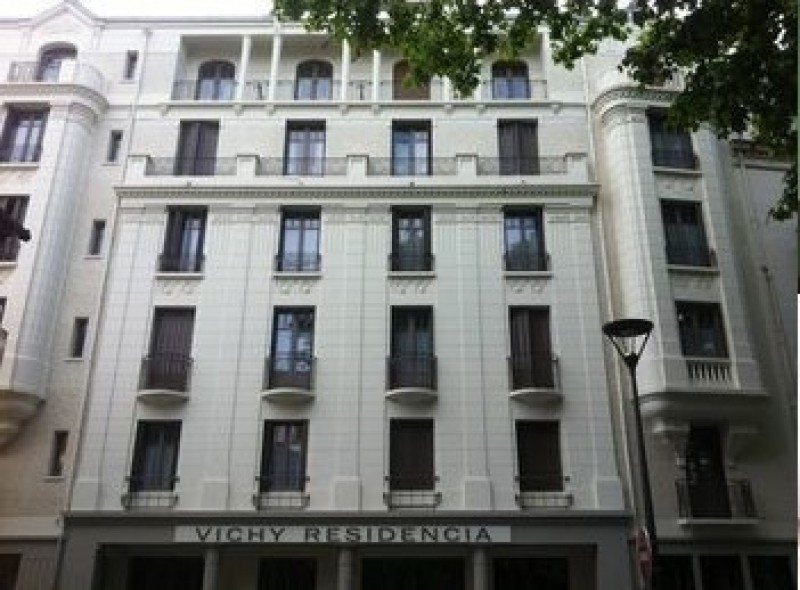 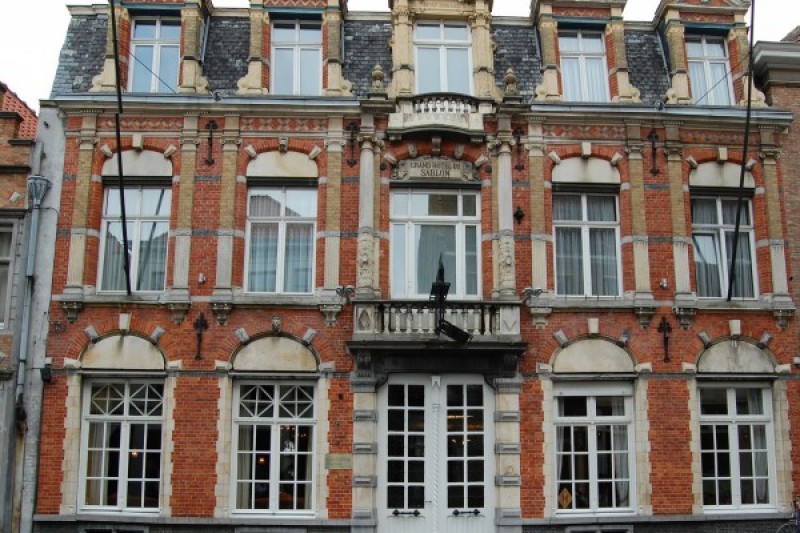 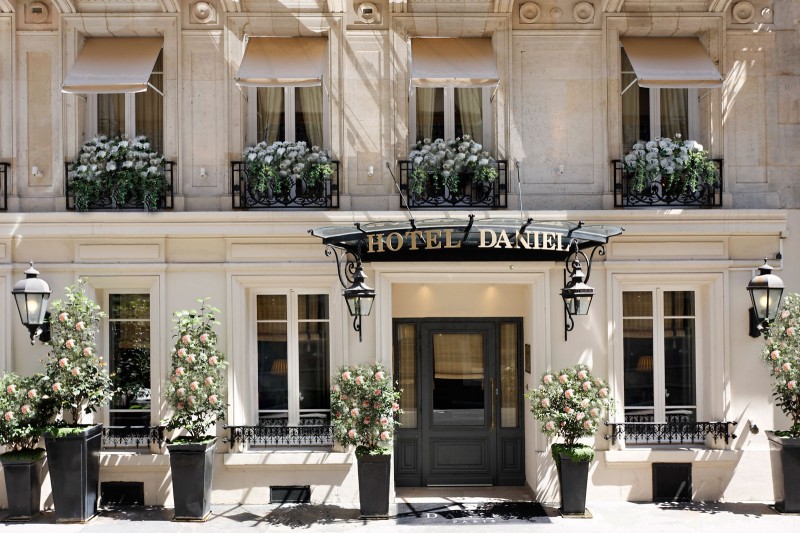 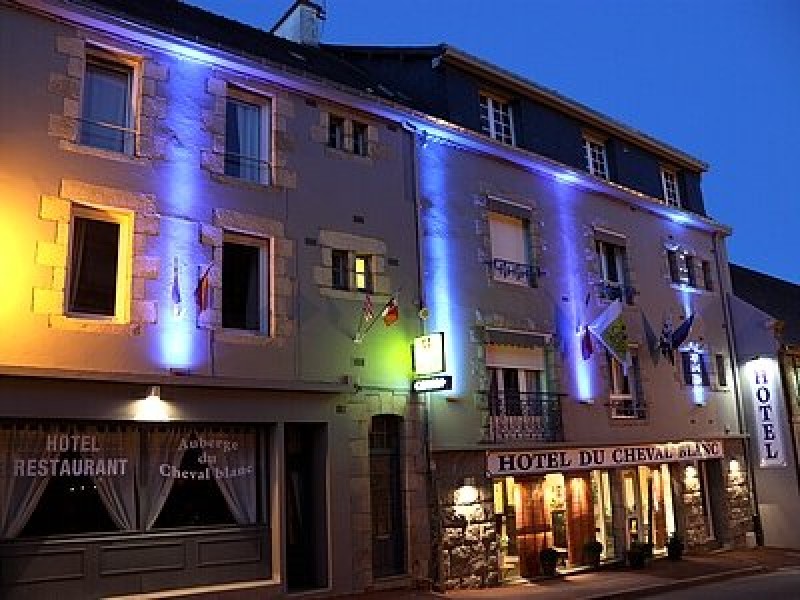 Frank Steed stayed at the luxurious Hotel du Pavillon on February 9, 1919. The hotel is still operating today, under the same name, as a four star hotel in the heart of Paris’ tourist district.

Steed stayed at the Grand Hotel from August 16-18, 1919. His receipt indicates that he enjoyed chocolate and lunch during his stay. The hotel is still operating today under the name Vichy Residencia.

On October 23, 1919, Frank Steed stayed one night in the Grand Hotel du Sablon which he noted was a “charming little hotel with an equally charming proprietor.” His receipt lists his stay, along with a lunch to go, and a piece of bread. The hotel is still in operation, under the same name, today.

Frank Steed stayed at the Hôtel de Berri from November 4-6, 1919. His receipt lists his room cost, as well as the cost of chocolate each night and bread on his last night. The Hôtel de Berri is still operating, however, it is now called Hotel Daniel.

On November 7, 1919 Frank Steed stayed at the Hotel de Cheval Blanc. At the time the hotel was operating as an annex to the YMCA’s Hotel Moderne, as noted in Steed’s scrapbook. Today, the hotel is still in operation under the same name

*cost in American Dollar ($) per each hotel’s current website 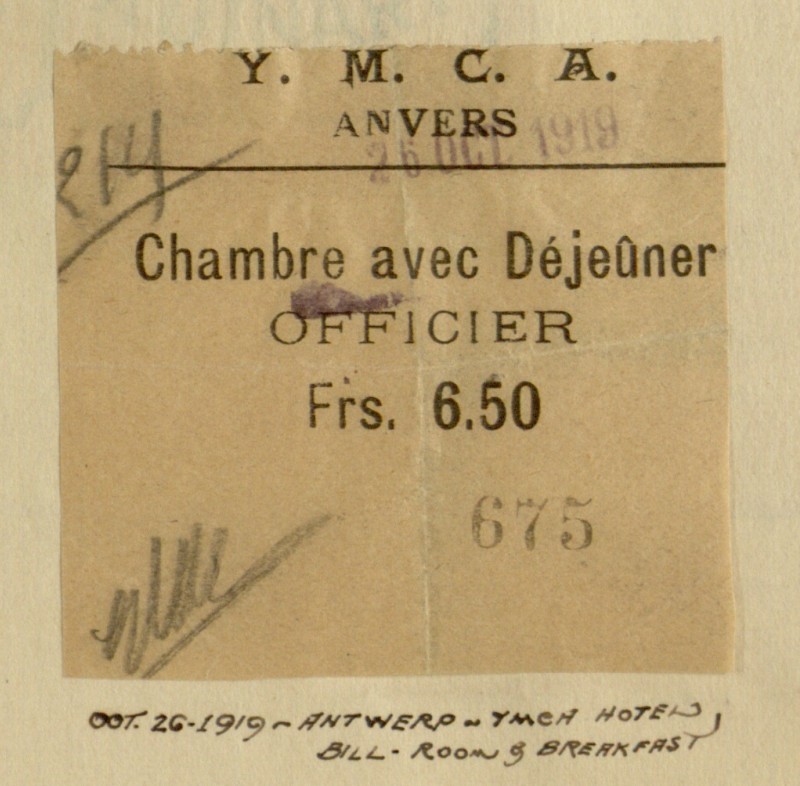 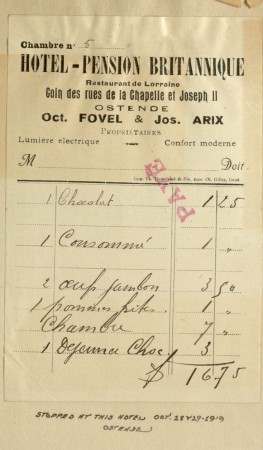 Two of Frank Steed’s lodgings remain lost. His collection of receipts place him at the YMCA Anvers on October 26, 1919, yet a thorough search for WWI YMCA locations in Anvers, Atwerp, Belgium were unsuccessful. It is possible that there was a hotel accepting YMCA vouchers, much like the Hotel du Cheval-Blanc, as no temporary YMCA location is reported to have been erected in this area.

The second location that cannot be mapped is the Hotel Pension-Britannique. Known to be located in Ostende, Belgium, the street names listed on the receipt no longer exist within the city, leaving its exact location a mystery.

Frank Steed brought home with him keepsakes from his wartime travels in order to commemorate his time spent in the military and at war. He placed them within two scrapbooks so that he can look upon the time in his life, well after he returned to the life of a civilian. The scrapbooks were meant to be memory collectors that marked a time in Steed’s life after he moved beyond it.

In the same way, cities throughout Europe erected monuments commemorating the Great War, but they too moved on with their lives. Citizens continued to live, businesses continued to operate, and many Steed’s hotels continued to stand.